Nathan Ephraums has been named in the 2020 Kookaburras squad. This is the first Southern United player named in the Australian men’s squad.  Congratulations Nathan.

What a week it has been. 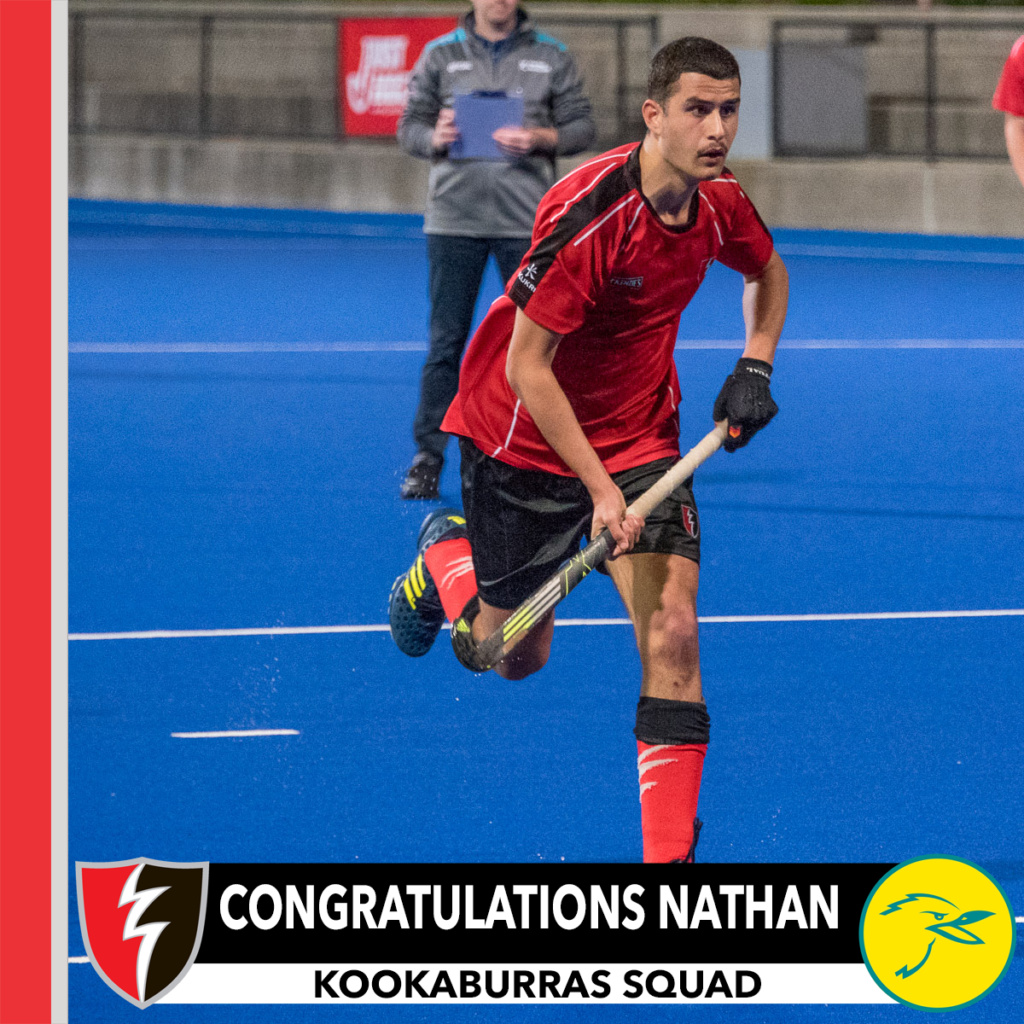 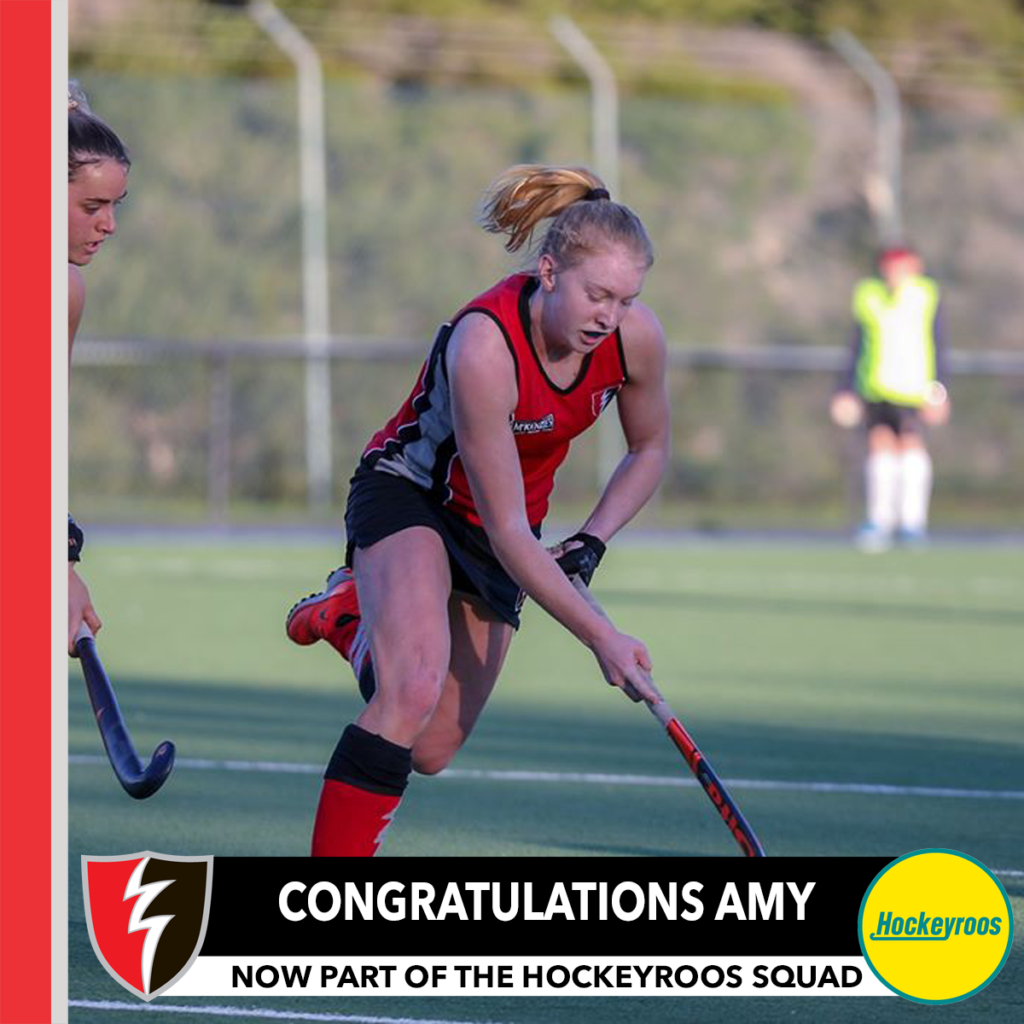 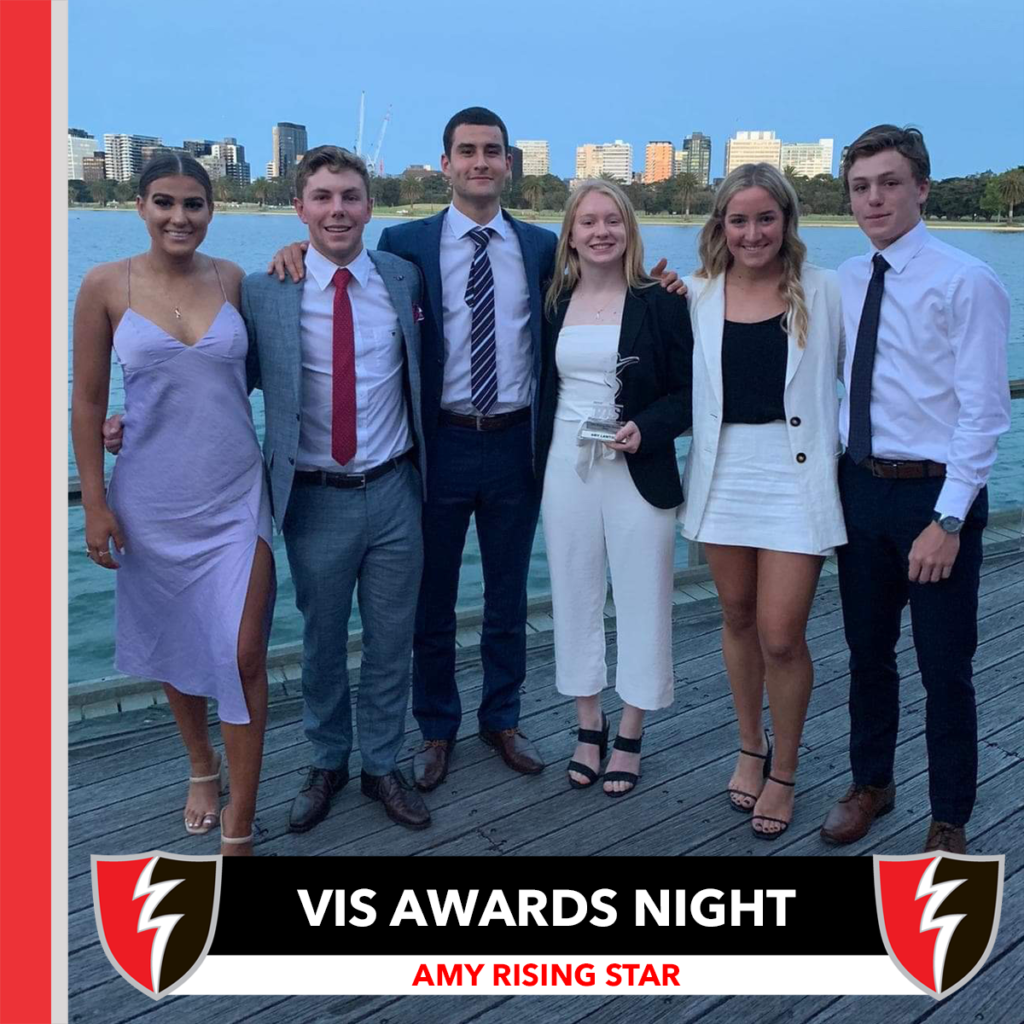 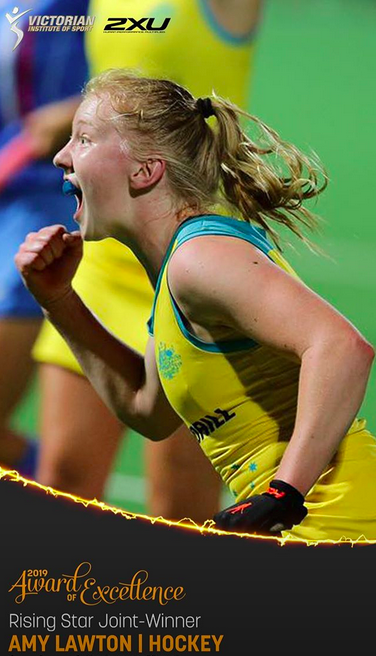