Hockey Australia announced the addition of players in to the Australian Development Squad – known as Australian A – Southern’s Nathan Ephraums was included in this prestigious list.

Nathan started at Southern as a tiny junior in under 9s, and has always shown his brilliance at the club and state level.  Nathan was first selected in a Victorian team at the the age of Nathan 11 in 2010 in the Under 12 Primary Schools Victoria team, and has represented Victoria consistently since. In the under 13 and under 15 age groups Nathan was playing in both indoor and outdoor Victorian teams. He was included in the Australian Futures squad in 2015, and moved on to the Australian Under 21 team. Nathan competed in the Sultan of Johor Cup in the Australian Under 21 team in 2017 and 2018, 2017 he was awarded most valuable player. 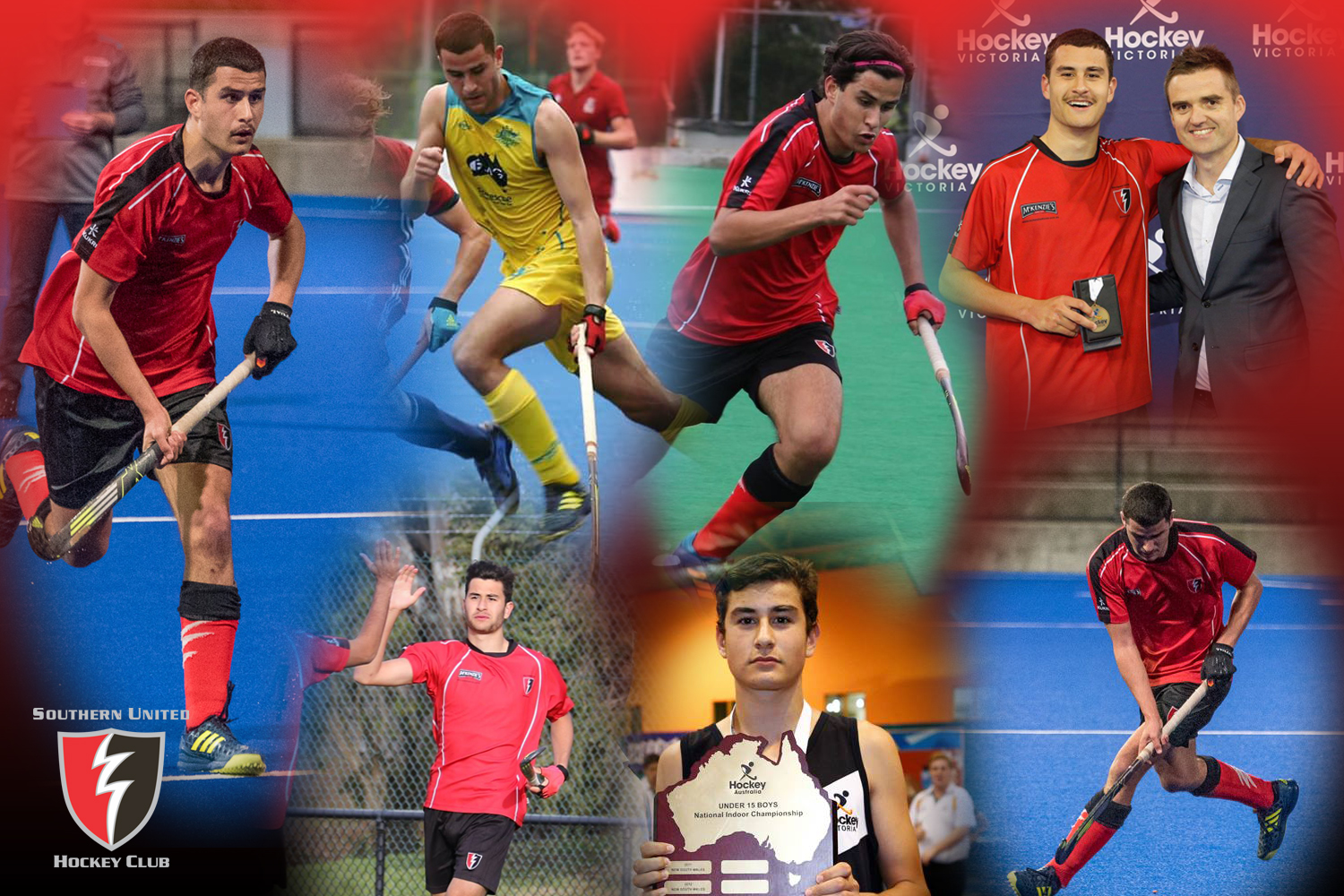