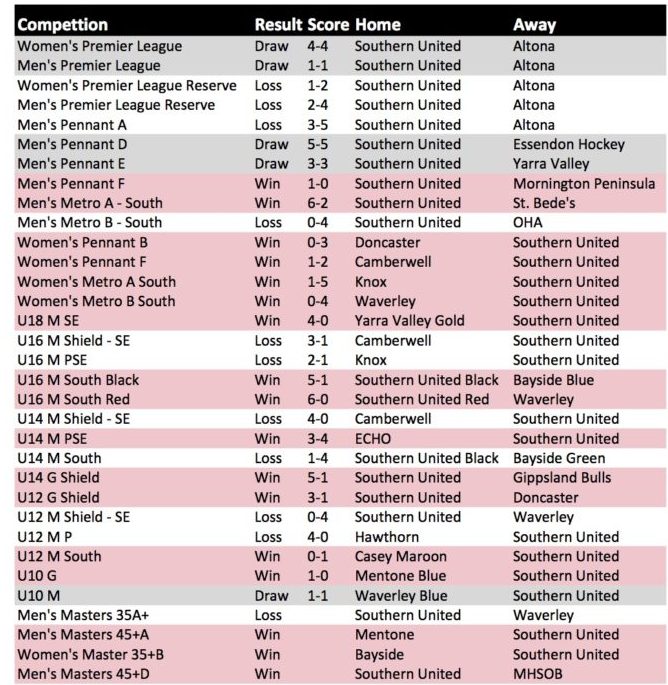 It was Peter Mac Foundation big match day at Farm Rd on Saturday, and the weather was perfect. The ladies firsts had a great start to their game, up 3-0 at half time, but Altona came home strong finishing with a 4-4 draw. In a very physical game the men’s firsts were down 0-1 at half time with Altona scoring right on the siren with penalty corner. At the 66th minute Matt got his chance with a penalty corner flick to finish the game with a 1-1 draw.

The men’s reserves game started in a  similar to the ladies firsts with the men 2-0 up early due to some great saves by Hammo, but Altona fought hard to take the points with a 4-2 win. One of the highlights of the game was seeing Bill Campbell take on the role of umpire for the reserves game. Bill started umpiring as the “umpire” for under 12 mixed pennant in 2014. Great work Bill. 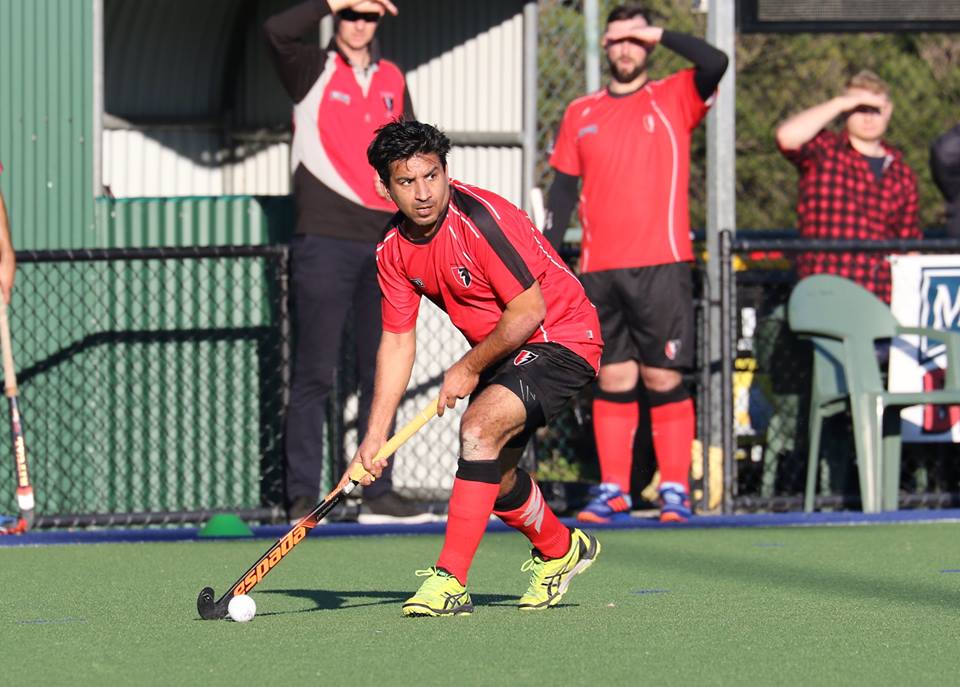 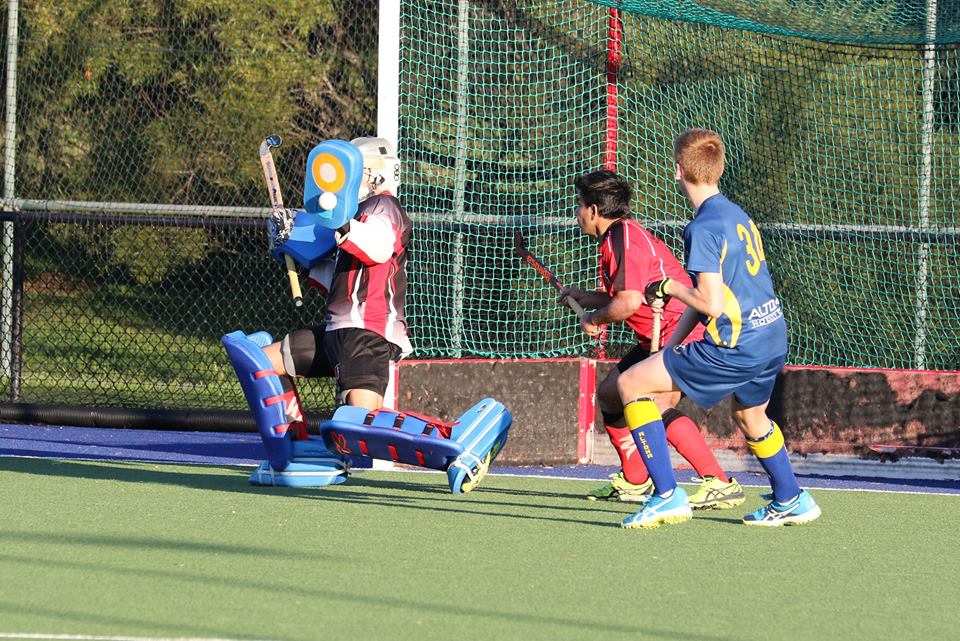 Great save by Ed Arnold, with Southern’s Waseem Ahmad ready just in case. 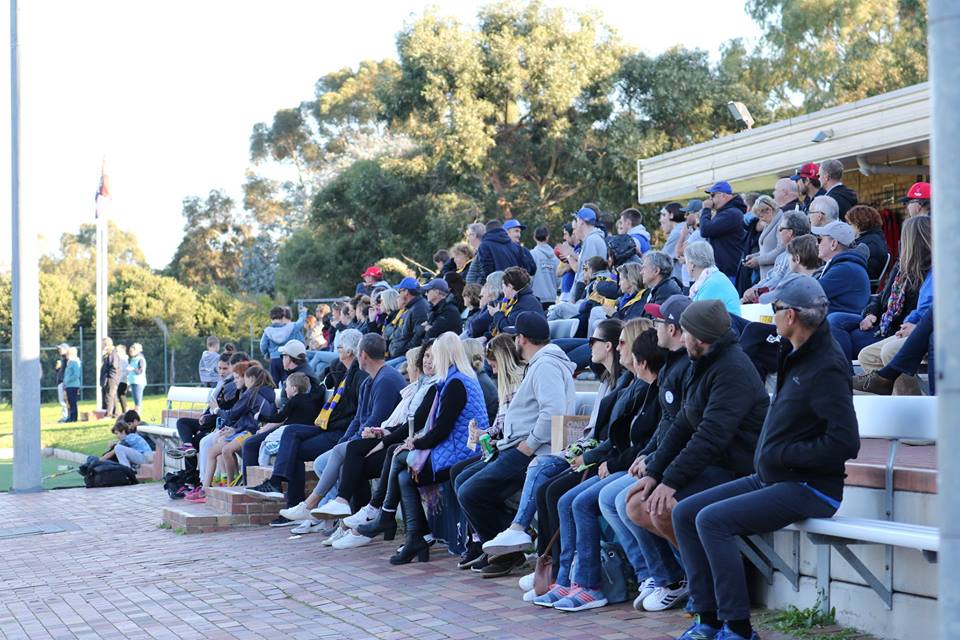 The women’s teams had a great weekend. The Pennant B team have been learning a game plan and executed it perfectly against Donnie to take the 3 points. The Metro A ladies played the very challenging pitch at Knox, and against Knox. The result was a 5-1 win. The metro B team had a trip to Waverley for a 4-0 win, with 2 goals to Angelica Newbond, 1 to the amazing Phoebe Willcock and 1 for Alex Siedle. Women’s Pennant F played Camberwell at  Koonung light on players with only 10 available and walked away with a 2-1 win, with mother and daughter Allison and Evie Stansby scoring the goals.

After 5 rounds have a look at the womens teams ladder:

It was an afternoon of men’s hockey on Sunday at Farm Rd. Metro A started the afternoon with a strong 6-2 win over St Bede’s. Pennant E played Yarra in a 1 v 2 clash, in what was a very interesting game with a red card issued to Yarra, with a successful penalty corner in the last minutes the Southern boys managed a 3-3 draw. Pennant A  were next on the pitch with Altona returning after their visit on Saturday. The Pennant A boys went down 5-3. Pennant D  were following. The game went goal for goal, with a 5-5 draw against top of the ladder Essendon. Pennant D still undefeated with 1 win and four draws. It would be nice to see a less stressful game on the spectators soon boys.  Pennant F finished off the weekend with David Fisher stepping in to goals, the team came away with a 1-0 win over Mornington with Julian Pratt scoring the one goal.

The men’s teams like the women’s teams are having a great start to the season, with Pennant E, F and Metro A in the top four at this stage of the season and Pennant D sixth, one of the two undefeated teams in the competition, and with four draws, only 3 points off second.

A few of our teams had the joy of tackling the Monash University car parking. First off  was Under 14 mixed pennant who took to the field with 11 players and no subs. In an up and down game after being 3-1  up ECHO nearly managed to claw back the lead, but the Southern boys  kept the lead to win 4-3. With 3 wins and a loss for the season it is a great start, having now played the teams in the top half of the ladder. Under 14 mixed shield joined Under 16 Mixed shield  at Koonung against Camberwell. The teams had some movement in positions with Amy and Josie away, great to see Dom Eddy step up as a defender in 14 shield. The Camberwell team proved too strong for the 14s with a 4-0 win to Camberwell. The 16s started well up 1-0, but the great goal keeping of Camberwell stopped many of the shots on goal, and Southern went down 3-1. The under 14 south team are continuing to improve. Against 2nd on the ladder Bayside they went down 4-1.

Under 14 girls shield continued their winning streak – 4 wins – with a 5-1 win over Gipplsand.

Under 16 mixed pennant also “enjoyed” the sand at  Knox and obviously were wearing ice skates with the number of slips and slides.  In a challenging game top of the ladder managed to take the points with a 2-1 win. Thanks Zoe for making the trip to Knox, you really added some attitude to the team.   The 16 south teams are continuing a great season. The Under 16 south red played Waverley at a foggy Farm Rd, with the game stopped for a time due to fog,  for a 6-0 win. While at Dendy St, the surprise packet of the season, Under 16 south black, who had coaching challenges to start the season, and a game coach – Greg Edwards, and a training coach – Matt Brougham, had their third  win for the season 5-1 over Bayside. Thanks so much Greg and Matt stepping up to help, and to Hayley and Jess – scoring 2 goals – who played while the girls team had a week off.

Check out one of the U16 South Black goals here

Under 18s went to La Trobe uni to play Yarra for a 4-0 win, great to see Cooper back and scoring two goals.

Saturday morning had a busy morning at Farm Rd starting with our wonderful Northern Sharks crew.  Thanks to all our new coaches for the U10 quarter field teams : Kate, Tom, Ella, Amelia, Zac and of course Chris taking the lead. It is also great to see so many young umpires out there on a Saturday morning: Lachie, Nick, Anna, Charlie, Dom and Evie to name a few.

The Under 12 mixed shield had a tough game against Waverley going down 4-0, while the under 12 girls shield took another three points with a 3-1 win over Donnie. The under 12 mixed pennant had the next run  at Monash parking, they play Hawthorn and had most of the possession but just could not score, going down 4-0. Thanks to Isa for filling in goals. Under 12 south posted their first win for the season with Ethan Riach scoring their goal in their country round at Berwick. Great work boys.

The under 10 half field teams interestingly played the same teams as the week before, the improvement in the Southern boys teams clear. The boys who went down 2-0 the week before had a 1-1 draw with Jacques Nuttall scoring, while the girls had a 1-0 win this week. 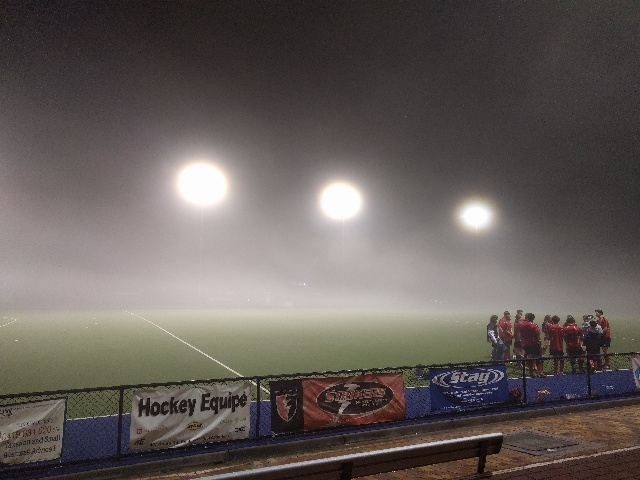 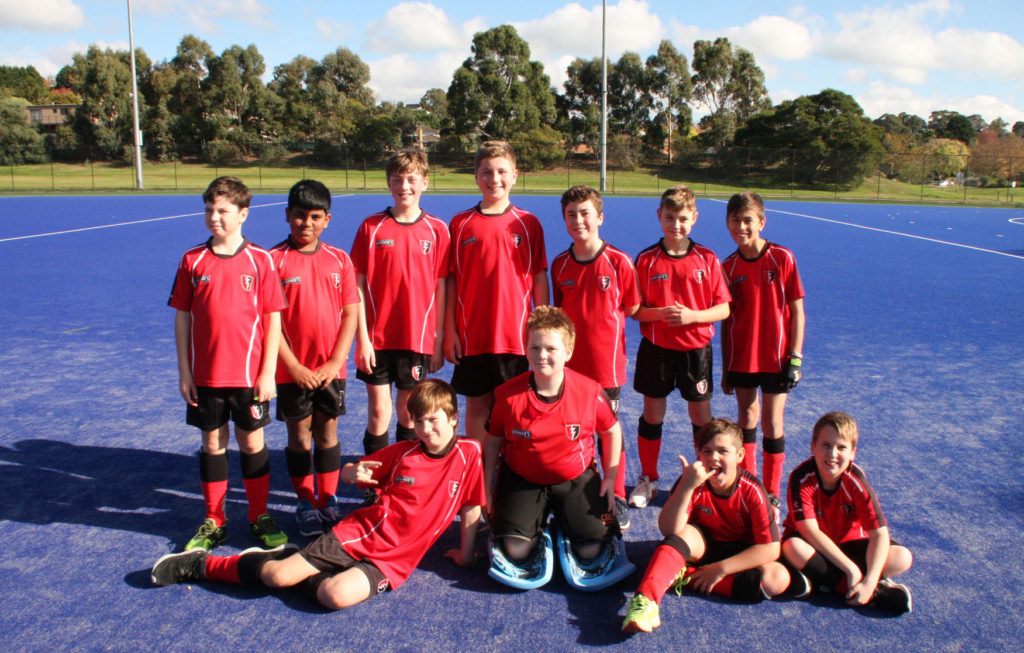 U12 South had their first win of the season.

The clubs trivia night is on Saturday night. Don’t miss this fun evening. Details are Here

The rounds for weekend of 26-28th May have not yet been finalised with the junior regrading just completed.

How are our teams going? 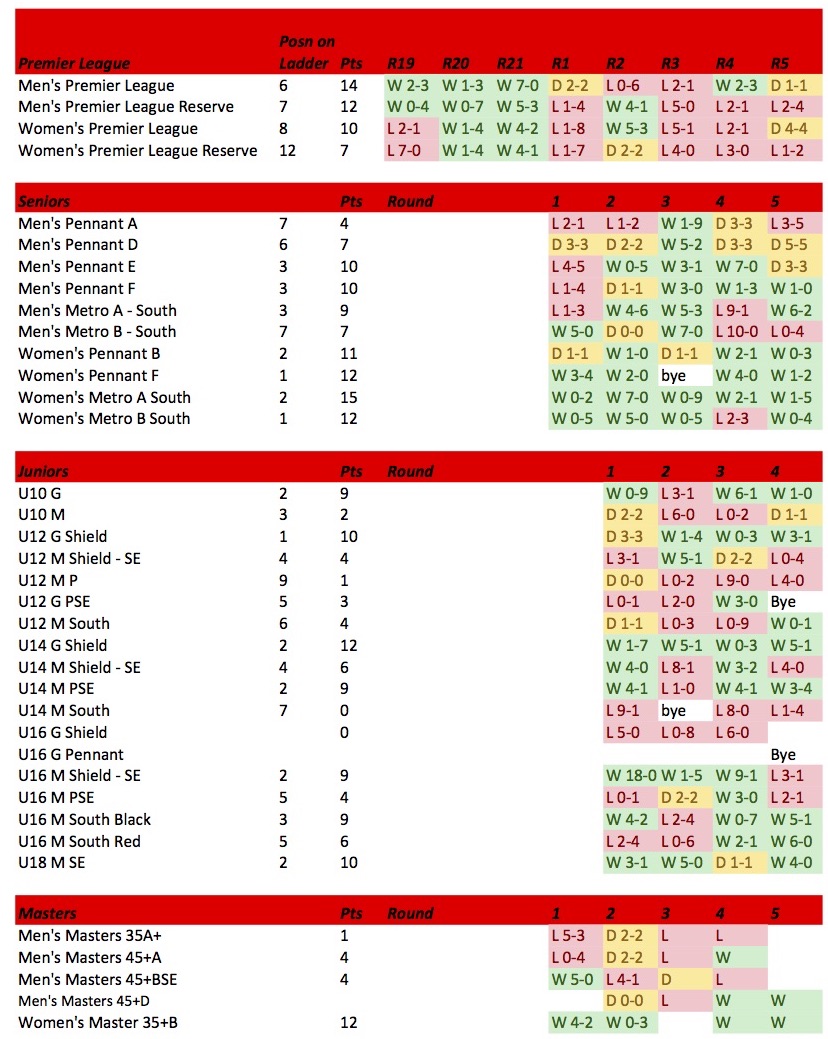