At Southern United we pride ourselves not just as a great hockey club, but as a club that is part of the community around us.

As part of our community participation we are a fund raiser for the Peter Mac Foundation.  For many of us at Southern United cancer is a reality, whether it is us personally fighting with cancer now or in the past, or whether it is family or friends, cancer is not just something out there, it is here. As a club supporting Peter MacCallum cancer foundation is a way all of us can help everyone out there that must deal with cancer every day, a chance to help find a solution.

As a club we are fortunate that for each $ we raise via our Everyday Hero Peter Mac appeal (up to $10,000 each year) our club sponsor will match dollar for dollar, as a donation to the club.

Over the years we have raised $74,000 for the Peter Mac Foundation. 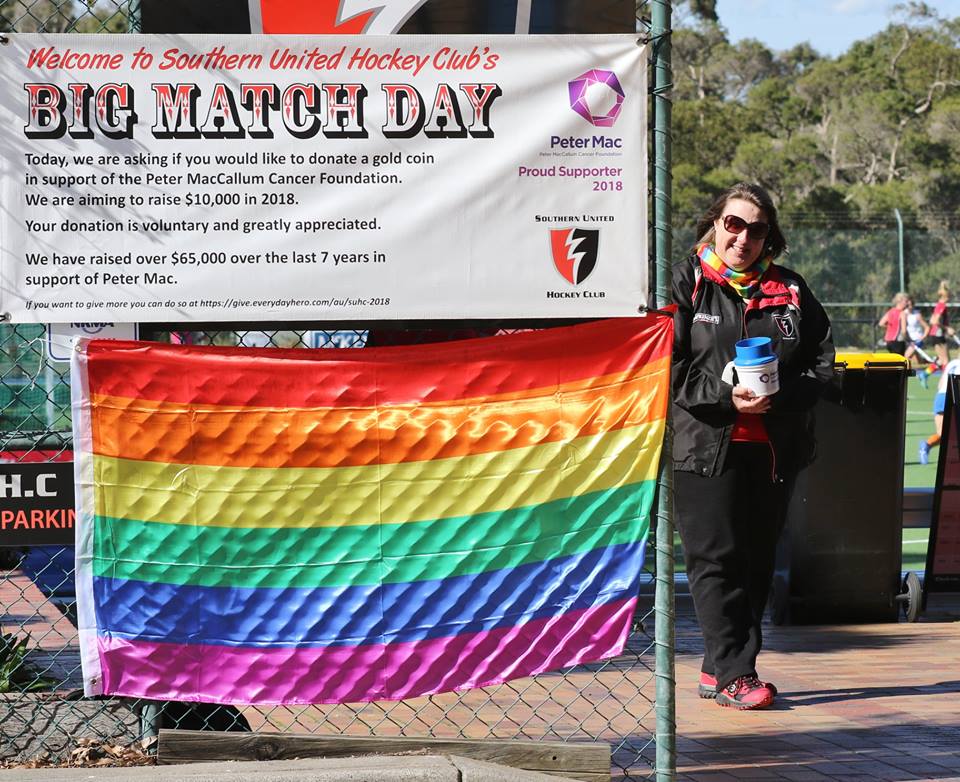 In 2011 was the first year that Hockey Victoria partner with Victoria Equal Opportunity and Human Rights Commission with the aim to increase awareness of sexual and gender diversity and to promote safe, supporting and inclusive environment in hockey.  2018 was the 8th year of this Fair Go Round, and the members and supporters of Southern United Hockey Club are always part of the celebration.

The Stand Out Cup is an annual celebration of diversity and inclusivity in hockey. In 2015, recognising the potential impact of sporting clubs on young people at crucial life stages, we felt it was important to stand out against homophobia and transphobia. Southern United is a keen participant in this action.

Hockey is a sport for all genders.  Each year Southern celebrates the women within our club with our women’s brunch. The club prides itself on the significant role women have in the club, with six females on the executive committee and a member of Hockey Victoria’s Change our Game pilot program. 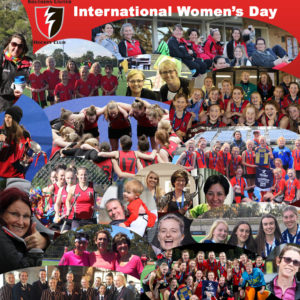 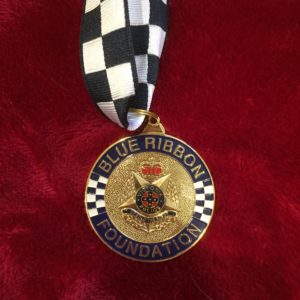 Southern United is always a participant in the Victoria Police Community Hockey Tournament. The program it is about fostering good relationships with young people including parents and Police alongside the Navy and Australian Defence Force.  See the report from the 2019 tournament

Each Friday morning, a large group of keen hockey players can be seen playing at the Farm Rd pitch. This group of players who are over 60, use the club facilities to keep fit and healthy and provide so important friendship