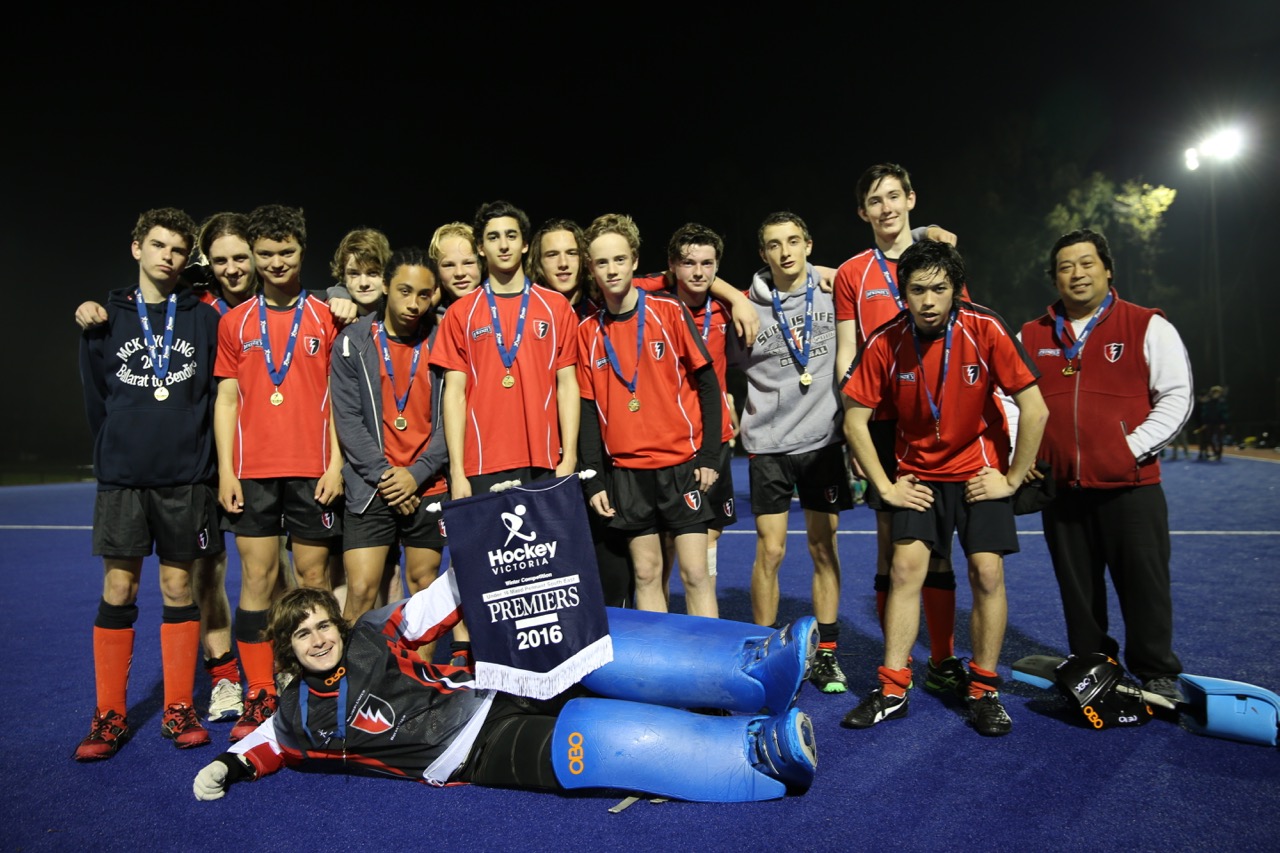 Under 16 Mixed Pennant South East started as favourites after an awesome season with only one loss and a goal difference of 45 in only 12 games, and an 8-0 win in the semi final. The boys pulled through with a 6-2 win. PREMIERS.

Under 16 mixed shield were facing a tough battle against Essendon who had finished top of their pool having scored a massive 92 goals, the teams had not met at all during the season due to the new pool structure. The Southern players played a tough game not getting the result they hoped for going down 3-1.

Under 18 team had come from fourth place to play in the grand final. A goal in the first half by the Bulls was the only goal for the game, with Southern going down 1-0.

Under 12 mixed shield played a tight game against Hawthorn, finishing as PREMIERS.

Also on the night Brad Marais was awarded the coveted Mike Craig Medal, for the second time, as the best and fairest player for the Under 18 competition. 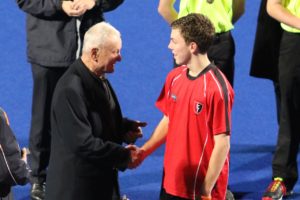