First round of semi finals in the new structure of finals where no shield teams get a second chance. Under 16 mixed shield played a strong and challenging game against KBH – the only team that has beaten them during the season. But this time they did not leave it to chance with a 2-1 win.  Southern will play Footscray in the crossover match next week. Under 16 mixed pennant continued to dominate in the 1st v 2nd match against Gippsland, with the winner straight to the grand final. The game was never in doubt with an 8-0 win, pretty incredible for a 1v2 in a semi final. T 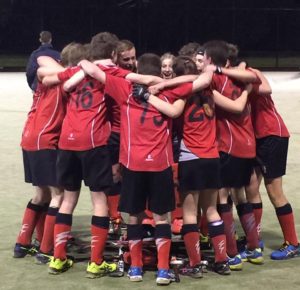 he under 16 south did not have the same luck, going down 3-0 to Waverley.

Under 18s with a depleted team with school formals and the like kept the onlookers on the edge of their seats, with the score 0-0 at 10 minutes to go. But 3 goals in the last 10 minutes gave them a 3-0 win over Frankston with goals to Will B, Youp and Sam.

Under 14 mixed shield played a tight match against Camberwell, with all team struggling with terrible traffic getting to the game. Camberwell scored in the first 10 minutes, the only goal for the game, with our 14s going down 1-0. 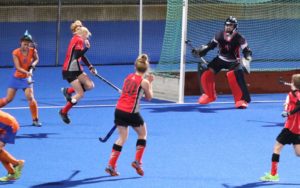 On Saturday morning, under 12 mixed shield played Waverley in the 1v4 game, with Southern scoring two goals in quick succession just before the half time break, with the goals for the match.  Southern will meet Essendon in the cross over match next week. 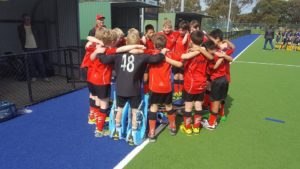 The Under 10 mixed team played in a carnival at Farm Rd, showing their prowess. A great way to end the season.

On Friday night our under 8s finished their amazing program which has been enjoyed by so many and run by Jesse and his merry team of coaches. Thanks to all the hard work 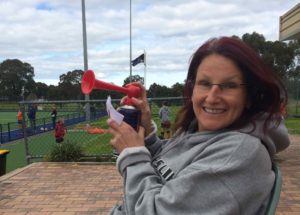 from coaches, and parents. The parents and children played in games followed by an end of season BBQ. We hope to see you all back next year.