The Victorian teams, with players who had not played a competitive gave of hockey in over 18 months, performed strongly at the Australian Championships held in April, and the Southern players were part of the strong contingent.

Josie Lawton was named as Player of the Tournament at the Under 18 Australian Championships, a huge achievement, up against all other states who had played a season in 2020.

The under 18 women’s state team finished with a silver medal in an incredibly close final with Anna Ghuliani, Josie Lawton and Shauna Mitchell from Southern United in the team. The Under 18 men finished bronze with Will Carruthers and Nick Fitzgerald.  The 15 boys state team also took out bronze with George Papadopoulos representing Southern. The 15 girls state team with Bec McNess and Jaime Segbedzi got pushed out of bronze in their bronze medal match. 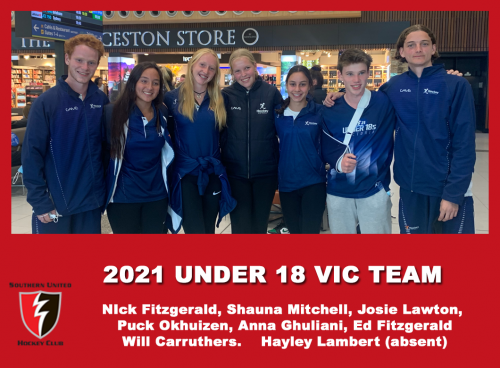 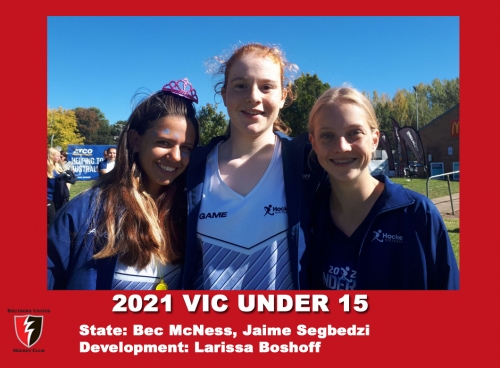 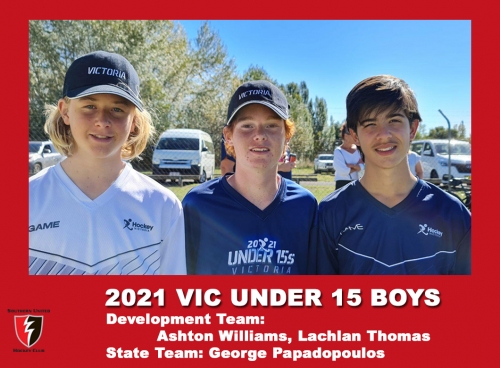