Two Southern United junior teams demonstrated on Wednesday September 25th that the Premier League teams can’t have all the glory; the Next Generation is coming!

At the Victorian Police Community Day was held at Hawthorn and our teams, repeating the success of last year, took silver and bronze medals and finished as the highest scoring teams of the 10-team tournament.

Southern United progressed to the Final with a 4-0 win over Mornington, a 4-1 thumping of Mentone, and a 5-0 crushing of Bayside.  The midfield Fitzgerald triplets of Nick, Ed, and Dom (Eddy) were dominant; Liam Lewis, Anthony Papadoupolous, and Ryan Hornibrook resourceful in defence and attack; and converted goalkeepers Ash Bingle and Emma Leighton demonstrated great field skills and composure.  Bish Faarax was brilliant in goals and marshalled the defence wonderfully, and Jett Edwards was always dangerous at centre-forward. In the Gold Medal game, Southern ran into a white-hot St Kevins team who scored three quick goals before we woke up; we narrowed it to 4-2 and would have run them down with another 5 minutes.

McKenzie Juniors started the day with a bang winning their first 2 games against Bayside and Doncaster. The midfield and forwards consisting of Singtong, Charlie, Max, Matt, Alex, Adam and Joe, were great and ensured we kept possession leading to with 3 superb goals. After lunch the team faced a determined St Kevin’s. The defence and midfield made up of Kate, Will, Cameron, Luke, and Digby, did a fantastic job to keep the ball away from and out of our goals for most of the game until the opposition managed to get one past in the last moments of the game. The police team were too strong and got a convincing win, resulting in the team finishing in 4th place and securing a spot in the 3 vs 4 finals. The McKenzie Juniors went on to claim the bronze medal after beating Dandenong 1-0 were equally skilful, and only missed the Gold Medal game on countback…

A superb tournament by Southern teams who hadn’t played together before, well organised by Sarra Hayes and Helen Ward.  Huge thanks to Victorian Police and to Southern legend, Chris Lewis, for coordinating the tournament, which was played in a great spirit until we torched the clubrooms and stole all the cars. 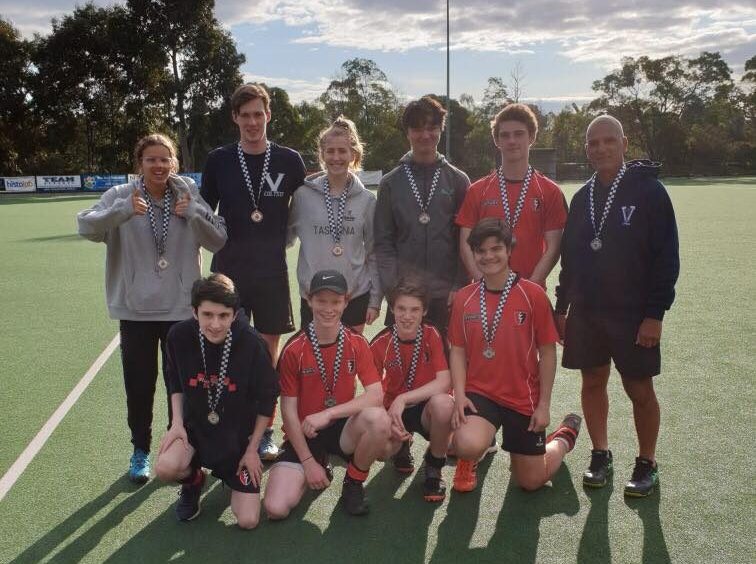 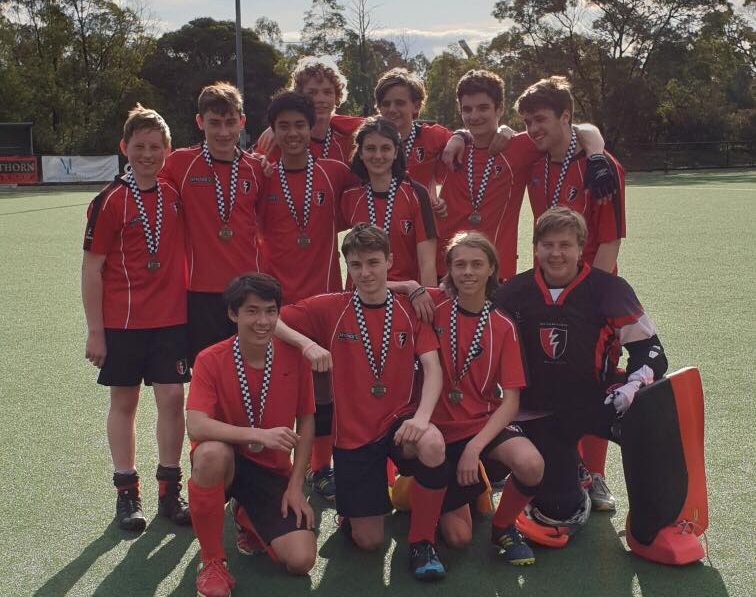